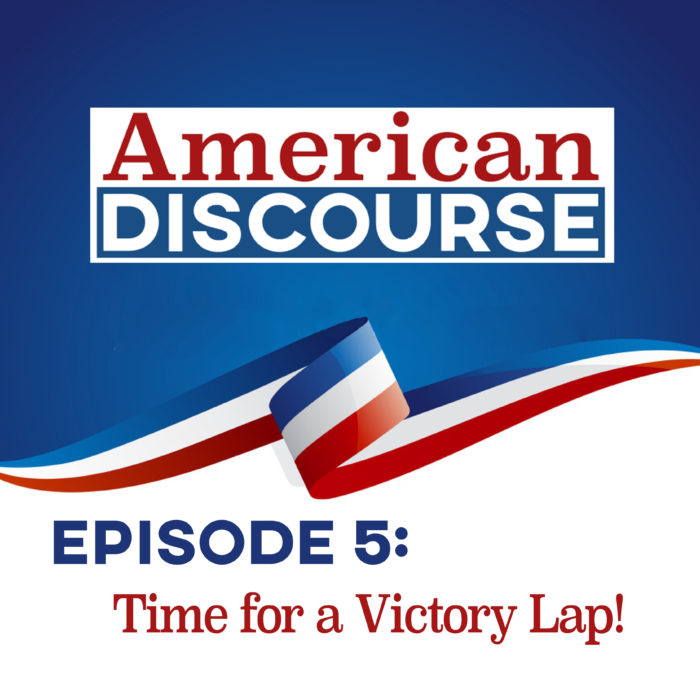 Episode #5: Time For A Victory Lap!

There is no way to look at the results of the past week as anything other than a huge win for the Biden-Harris administration, the Democratic Party, and all Americans longing for even the smallest dose of truth, sanity, compassion, and vaccinations! With the passage and signing of the American Rescue Plan Act, along with the announcement that vaccinations are rolling out even faster than expected, the light at the end of the tunnel appears to be shining brighter than ever.

Robin and David discuss how everything broke in the Dems favor and how it has left Republicans in Congress hopelessly flailing, trying to salvage something, anything, of their tattered and humbled party after voting unanimously against this hugely popular legislation. So what do they latch onto? Dr. Suess?? Pitiful.

As the administration hits the road to tout the bill and flex some hard-earned PR muscle, the Democratic Party is looking to 2022 and hoping to build on their slim majorities. Kaye Koonce joins the podcast to explain just how new Democratic candidates are recruited and encouraged to run for office.

It has been a week to remember and there’s no better place to wrap it all up in a bow than on American Discourse.